Many of you have read of the recent excavations at biblical Joppa, published in the Oct 22, 2016 issue of Haaretz, entitled, “Previously unknown Canaanite revolt against Egypt revealed in ancient Jaffa” with subtitle, “There is no record of the Canaanites ousting their Egyptian overlords, but 3,100-year-old remains of fiery destruction suggest they did just that,” by Philippe Bohstrom.
You can read more at: http://www.haaretz.com/jewish/archaeology/1.748579

My group was able to visit Joppa as our first stop today in Israel. We enjoyed viewing the ancient harbor ruins, where long ago the prophet Jonah purchased voyage on a ship in a futile effort to run in the opposite direction from God’s charge for him to preach in Nineveh. At the traditional Church of St. Peter we read from Acts 10, remembering the events that led to the door of faith being opened to the Gentiles (Cornelius, his family & friends) by Peter, who was here at Joppa. But we were also especially interested to see the new areas of excavation. 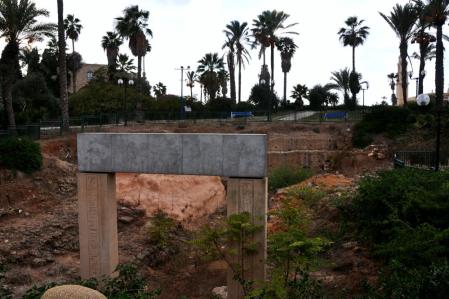 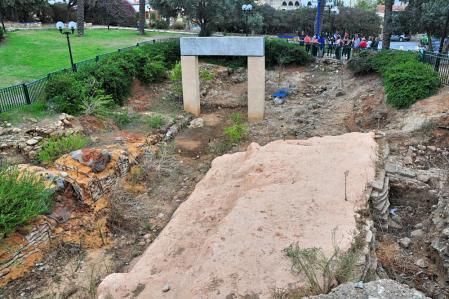 Here is a group shot at Joppa: 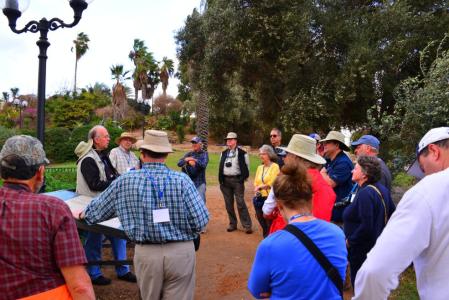 Leon teaching on the significance of the new excavations at Joppa gate. Photo by David Deason.