Jericho, First City of the Conquest of Canaan

The book of Joshua has one dominant theme: God was fulfilling His promise to the patriarchs Abraham, Isaac and Jacob, that He would give unto their descendants the land of Canaan (Gen. 12:6-7). As Joshua begins, Israel had recently conquered the transjordan territories of Sihon and Og, which would become the possession of Reuben, Gad, and half the tribe of Manasseh (Num. 21:21-35). Though the eastern territory was given to Israel by God, the land of Canaan proper did not include the transjordan, but rather was the land west of the Jordan River. (See discussion on this by Todd Bolen here.

The book of Joshua is named after its prominent character, Joshua, the successor of Moses. Following Moses’ death (Deut. 34) and a 30-day period of mourning (v.8), Joshua sent out two spies across the Jordan. They were told “Go, view the land, especially Jericho” (Josh. 2:1). 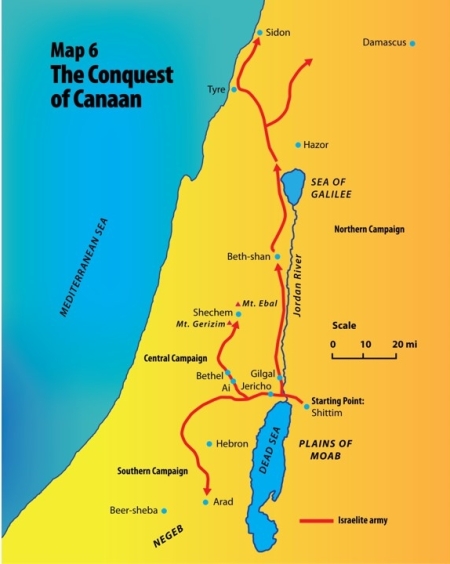 One can see that from their location in Shittim (Acacia Grove, NKJV, CSB) that the first city that must be taken in the Conquest was Jericho, believed to be the world’s most ancient city. It was a fortress city and guarded entrance into Canaan from the east. Located in the Jordan Valley, it is 670 feet below sea level, and was one the first cities in Israel to be excavated. The record of Jericho’s destruction by Israel is found in Joshua 6. 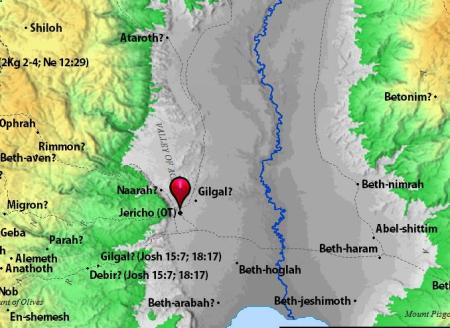 I always enjoy seeing Jericho. This past October Jericho was included on our itinerary for my group, though it was later in the day than what is ideal for photos. 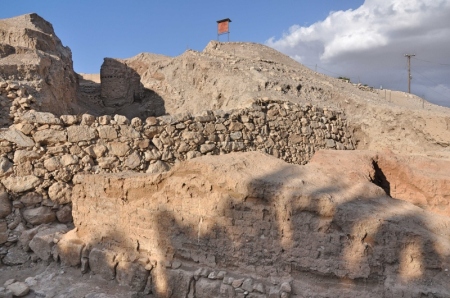 This entry was posted on Saturday, February 15th, 2014 at 10:17 AM and is filed under Bible History and Geography, Bible Study, Israel, Old Testament, photography, Turkey, Uncategorized. You can follow any responses to this entry through the RSS 2.0 feed. You can leave a response, or trackback from your own site.

2 Responses to Jericho, First City of the Conquest of Canaan