Egypt: the Nile Turned to Blood

God referred to 10 plagues as “great acts of judgment” (Exodus 6:6). Prior to the 10th plague, the death of the firstborn, God warned, “For I will go through the land of Egypt on that night, and will strike down all the firstborn in the land of Egypt, both man and beast; and against all the gods of Egypt I will execute judgments– I am the LORD” (Ex. 12:12). In reality, all of the plagues showed that YHWH (the LORD) was the true God; all of the plagues were judgments against the gods of Egypt.

The first plague turned the water of the Nile into blood. 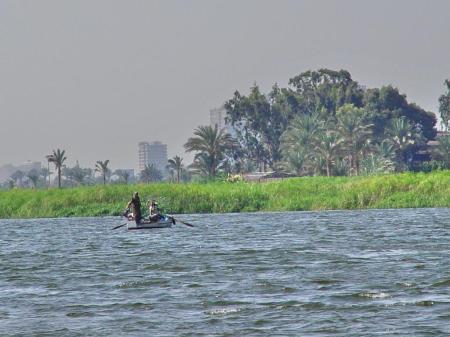 In an article entitled, “The Plagues and the Exodus,” David Livingston wrote:

This plague was against the god Hapi, spirit of the Nile in flood and “giver of life to all men.” The annual innundation was called “the arrival of Hapi” (57). He was especially worshipped at Gebel Silsileh and Elephantine. The Nile water was the transformed life-blood of Osiris. The fact that the Nile turned to blood, which was abominable to Egyptians, was a direct affront to one of their chief gods. Although the fish-goddess was Hatmeyt, all the fish in the Nile River died! (Bible and Spade Vol. 4, No. 1, P. 4).

Osiris was believed to be the goddess of the afterlife. 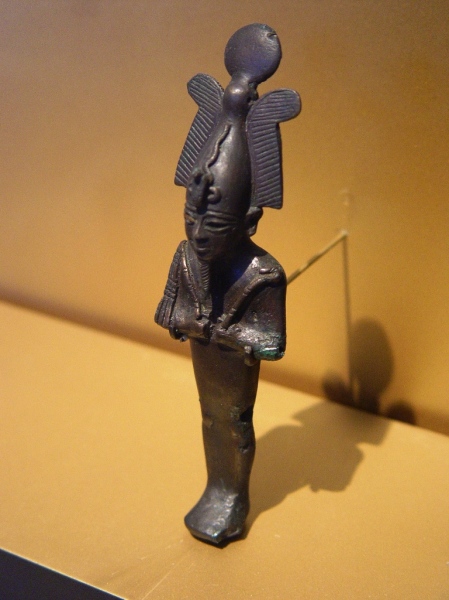 By the way, I recently added the email subscription feature to this site. If you like, just enter your email address in the box provided, and you will receive notice when new posts are added to this site.